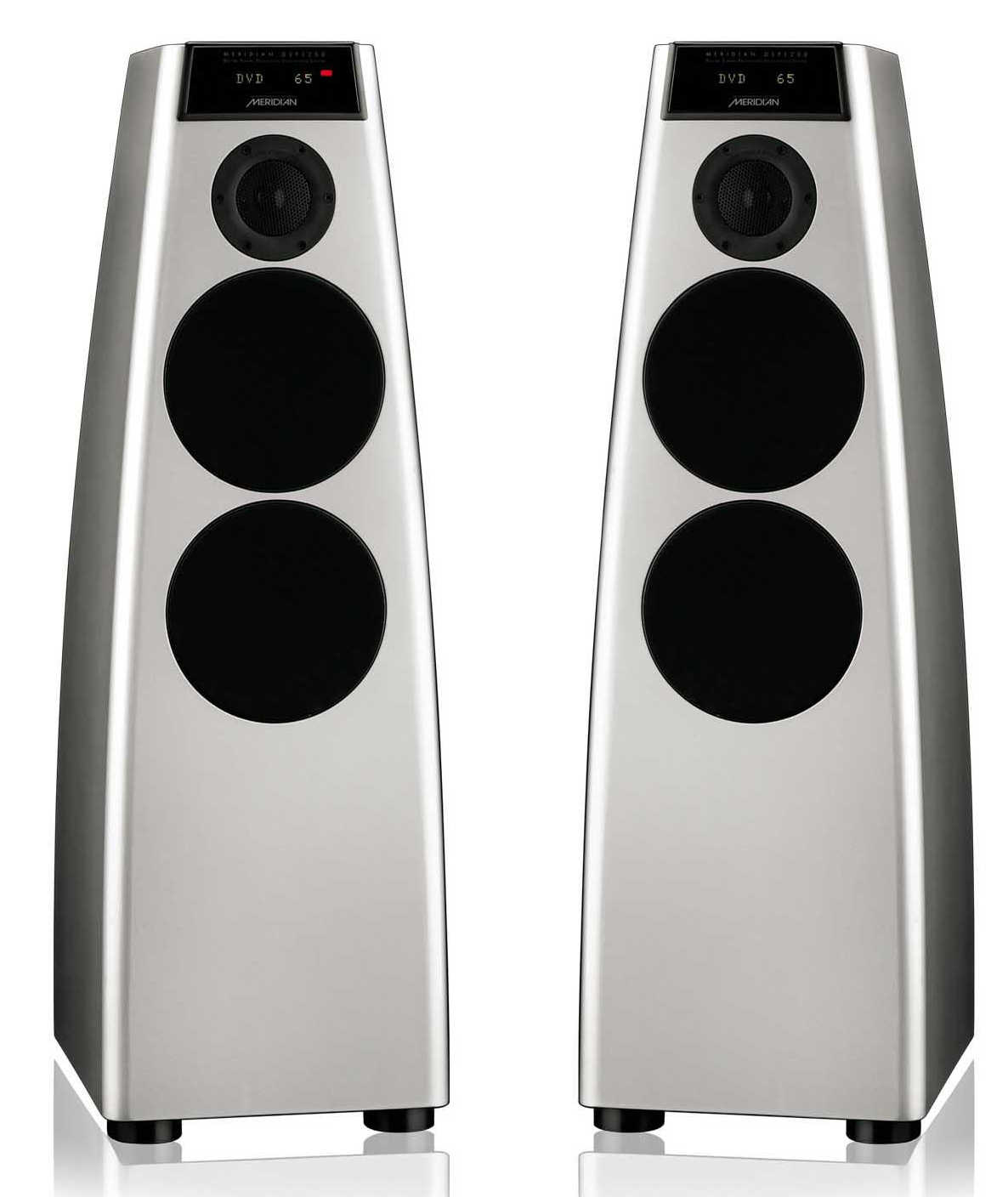 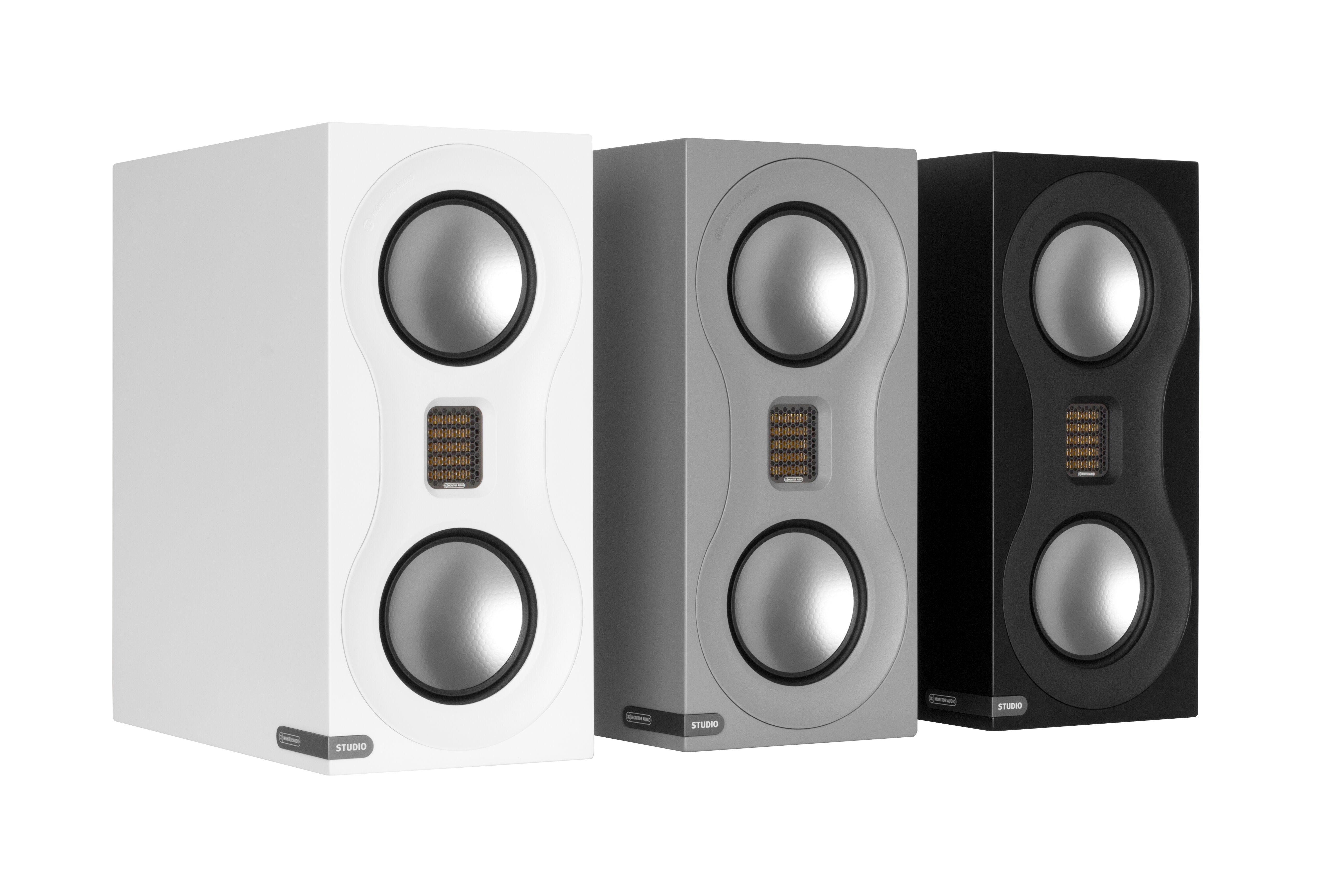 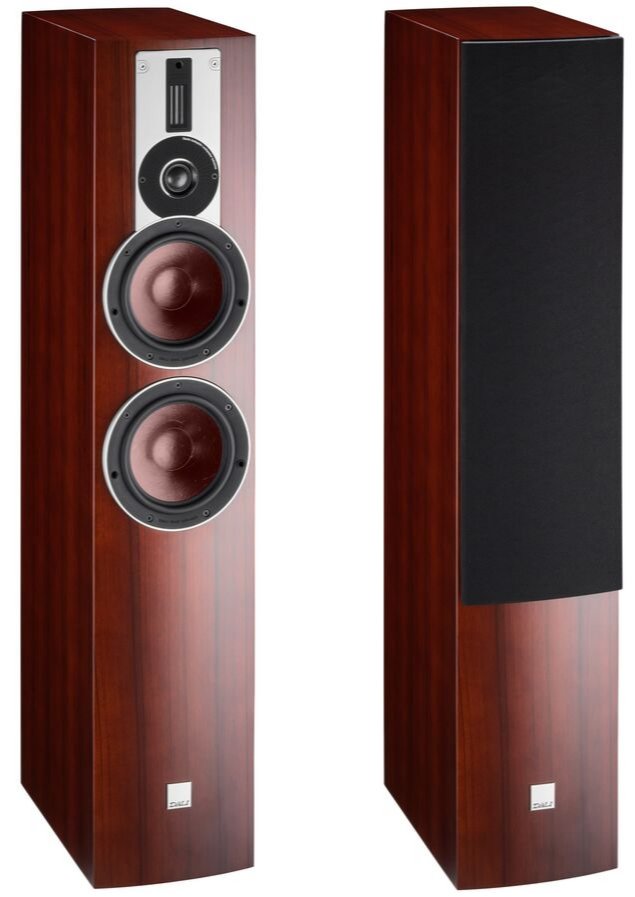 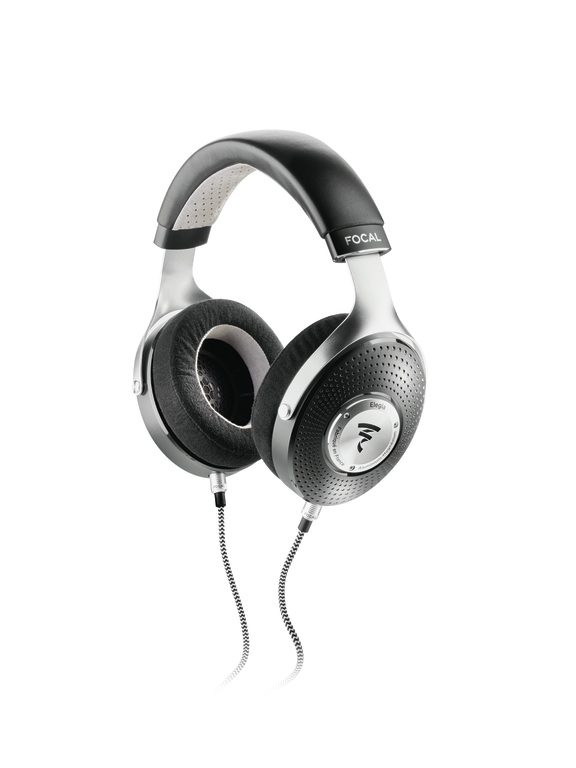 Bryston challenges you to rethink your notion of active loudspeakers. To most, the phrase means a small desktop loudspeaker with a weak amplifier built in. Or, more generously, it could mean a studio monitor with an amp built into the enclosure.
When we thought of the notion of an active loudspeaker, we sought to preserve the integrity of the loudspeaker drivers and enclosure and the legendary performance of our amplifiers but activate the crossover beyond circuits responsible only for dividing the audio spectrum among a set of drivers.
The loudspeaker active crossover presents an ideal opportunity to neutralize both the on-axis and off-axis response of the system. Engineers are inherently limited to how many corrections they can make by building passive crossovers with large components. By moving the crossover out of the speaker and in front of the amplifier and also into the digital domain, we gain virtually unlimited ability to linearize system performance. Traditional crossovers are also lossy. No matter how well designed, they absorb and reflect energy meant for the drivers. An active crossover is placed before the amplifiers, so the amps are directly coupled to the drivers. Therefore the amps can exert remarkable control even the smallest movements of the loudspeaker elements.
Instead of compromising performance by building amplifiers into the speakers, Bryston has preserved the ability to choose your own high quality outboard amplifiers for each of three driver sections per speaker. For listeners, this means a Bryston Active Loudspeaker System is the clearest window into your music collection. Instruments and voices hang in space. Singers appear right before you. You are transported to the symphony or immersed in the crowd at a rock concert.